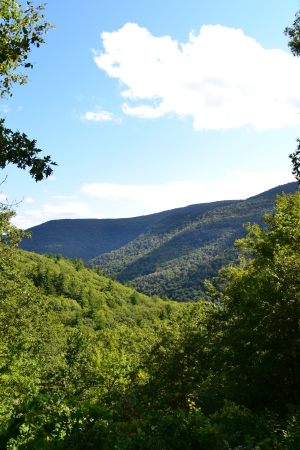 William "Bill" Kackos, 70 of the Oliverea Road died peacefully at home surrounded by his loving family.  He was born December 27 1951 in Bayone, NJ son of the late Edward and Dorothy Brown Kackos.  A life long area resident, he was a graduate of Onteora High School.  He was a tough competitor in the Track & Field and High Jump competitions.  Bill was a talented self employed contractor for fifty years.  He loved his pets, to fish and play horse shoes, and most of all spend time at gatherings with friends and family.  Bill had a knack for the best Bar-B-Q, and could cook like no one else.  He had honed many of his recipes to pass down to the family.  He is fondly recalled as the one who could be counted on, to do anything, for everybody.  A gentle giant, best friend, loving partner and example of a true gentleman.  Having his family together was paramount to him, and he loved sharing time as "Opi" with his four grandchildren.

A Memorial Gathering will be held on Saturday March 5, 2022 at 12 noon at the E. B. Gormley Funeral Home 87 Main St. Phoenicia.  Friends will be received prior to the service from 11 to 12pm.  The family suggests memorial contributions may be made to the Phoenicia Rotary Club, POB 660, Phoenicia 12464.  You may share a special memory or condolence with the family on Bill's Tribute Wall at www.gormleyfuneralhome.com

To send flowers to the family or plant a tree in memory of William, please visit our floral store.